As the nation was in a relaxing mood on a summer Sunday, a news item sent shockwaves across the country. The Bihar Public Service Commission announced the cancellation of the examination due to an alleged paper leak.

Why is this a major issue?

The BPSC examination is a doorway to powerful and prestigious jobs in important Government departments. The best candidates passing the BPSC Examination are potential Deputy Superintendents of Police, Assistant Commissioners of State Taxes, District Planning officers, etc. Over six lakh top candidates were geared up to appear for this very important examination.

The Bihar Chief Minister, Nitish Kumar claimed that the Government had taken immediate action. He also added that it was being checked where and how the paper was leaked, an inquiry has been initiated and a police investigation is also in progress. The opposition leader, Tejashwi Prasad, tweeted that the name of the BPSC should be changed to Bihar Lok Paper Leak Ayog. He also alleged that the lives of crores of youth were being played with. Other leaders of the opposition joined him in the verbal and social media onslaught.

How did it all start?

The official Bihar Public Service Commission statement mentioned that the 67th Prelim Competitive Examination for the BPSC to be conducted at 1,083 centres was officially cancelled.

The cyber cell of the Bihar Police has been brought into action. The Chairman of the Bihar Public Service Commission chairman, RK Mahajan, has also constituted an inquiry committee to find the culprits after the question papers went viral on social media when the examination was being conducted. A high-level panel has also been given 24 hours to submit its first report. However, the panel submitted its report earlier and the Bihar Public Service Commission announced an official cancellation.

Subscribe to Myonlineprep - English to receive daily updates of the latest articles delivered straight to your inbox. 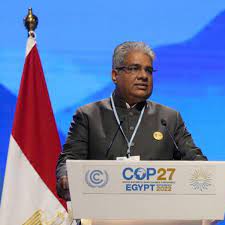 COP27 and The Ambiguity of Responsibility 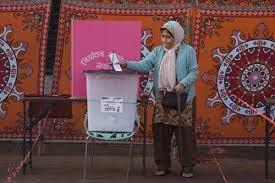 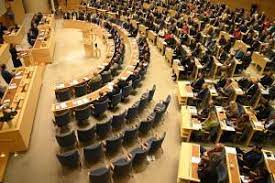 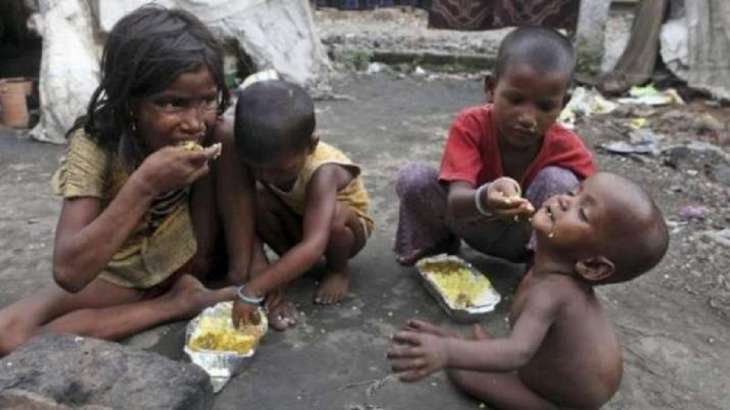 Continue with your mobile number

We have sent a 4 digit otp to  Change