Mohandas Karamchand Gandhi was the original name of our father of the nation, Mahatma Gandhi. He was an Indian lawyer, a social activist, and also a writer. He became the leader of the Indian Nationalist movement against British rule in India. Mahatma Gandhi is internationally recognized for his policy of the non-violence movement (satyagraha) for achieving political and social progress. He was the “Mahatma” for his fellow countrymen.

Mahatma Gandhi was the youngest child of his father’s fourth wife. His father was Karamchand Gandhi who was the diwan of Porbander. His mother was Putlibai who stayed completely absorbed in religion. She did not care much about jewellery or finery. She divided her time between home and temple.

The education facilities of Porbander where Gandhi grew up were limited. Gandhi attended a primary school where the children wrote alphabets in the dust using their fingers. His father became the dewan of Rajkot and Gandhi shifted to another princely state. Though he did get some rewards, overall he was a mediocre student. He got married at the age of 13 years.

Answer: When he got married, he was 13 years old. His wife was 14 years old at that time and her name was Kasturbai Makhanji Kapadia. They got married in May 1883. It was an arranged marriage.

Answer:  He was 19 years old when he left Mumbai for London. He attended the university college, London, which was a constituent college of the London University.

Answer: Gopal Krishna Gokhale was the political guru of Mahatma Gandhi. He used to seek Gokhale’s opinions through letters from South Africa. Gokhale was the one who persuaded Gandhi to come back to India, invest time to understand his country and work in the struggle movement for India’s independence.

Answer: In April 1893, Gandhiji went to South Africa to become the lawyer of Abdulla’s cousin. When he refused to leave the first class, he was thrown out of the train at Pietermaritzburg.

Answer:  Mahatma Gandhi was arrested at Sabarmati on 10th March 1922 and was sentenced to 6 years imprisonment for sedation. But later he served only for 2 years.

Answer: Dandi March is also known as Salt March; salt satyagraha, or Dandi satyagraha. It started on 12th March 1930 and ended on 6th April 1930. This march was an act of nonviolent civil disobedience against the British.

Answer: The Gandhi-Irwin pact was a political agreement between Lord Irwin and Gandhi ji. It was signed on the 5th of March, 1931 before the second round table conference that was held in London.

Answer: Mahatma Gandhi had given this slogan during the Quit India Movement in 1942.

Answer: Nathuram Vinayak Godse assassinated Gandhi in New Delhi on the 30th of January, 1948. Godse was an advocate of Hindu Nationalism from Pune; Maharashtra. 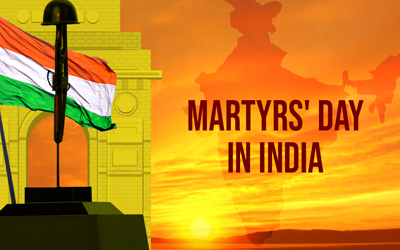 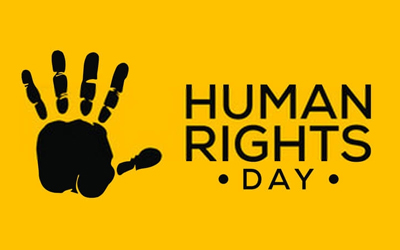 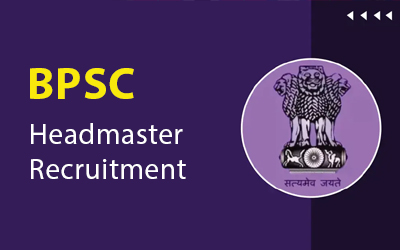